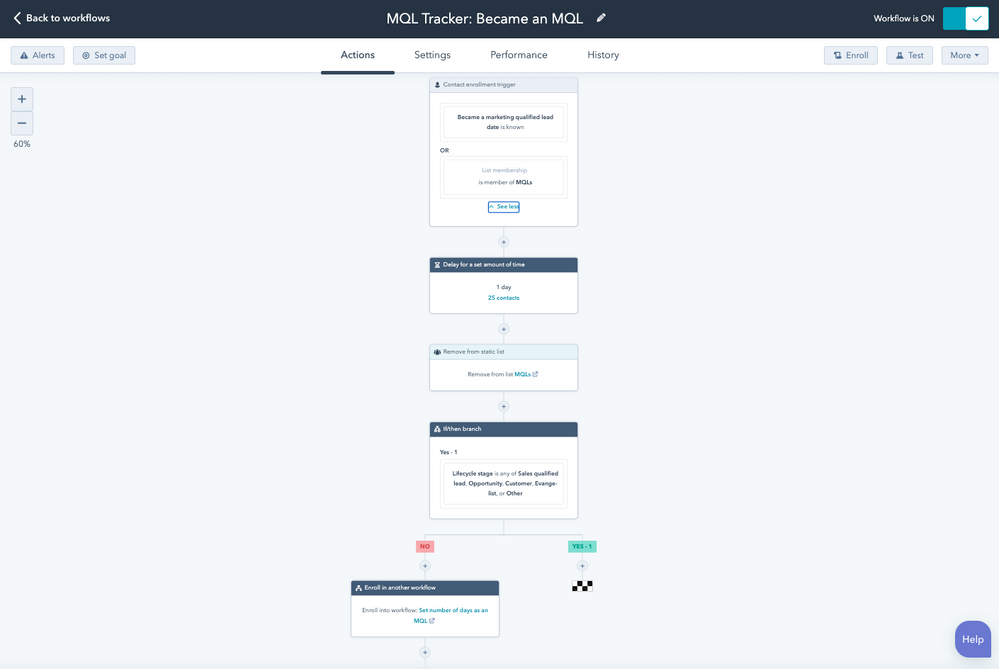 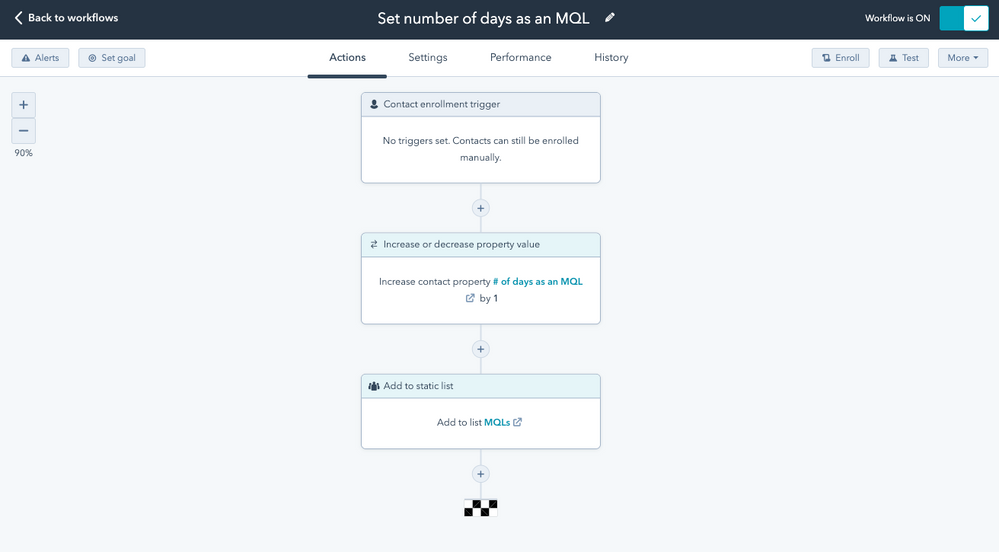 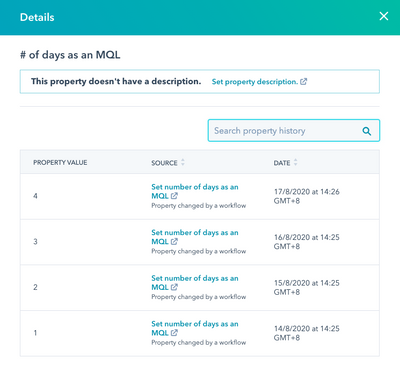 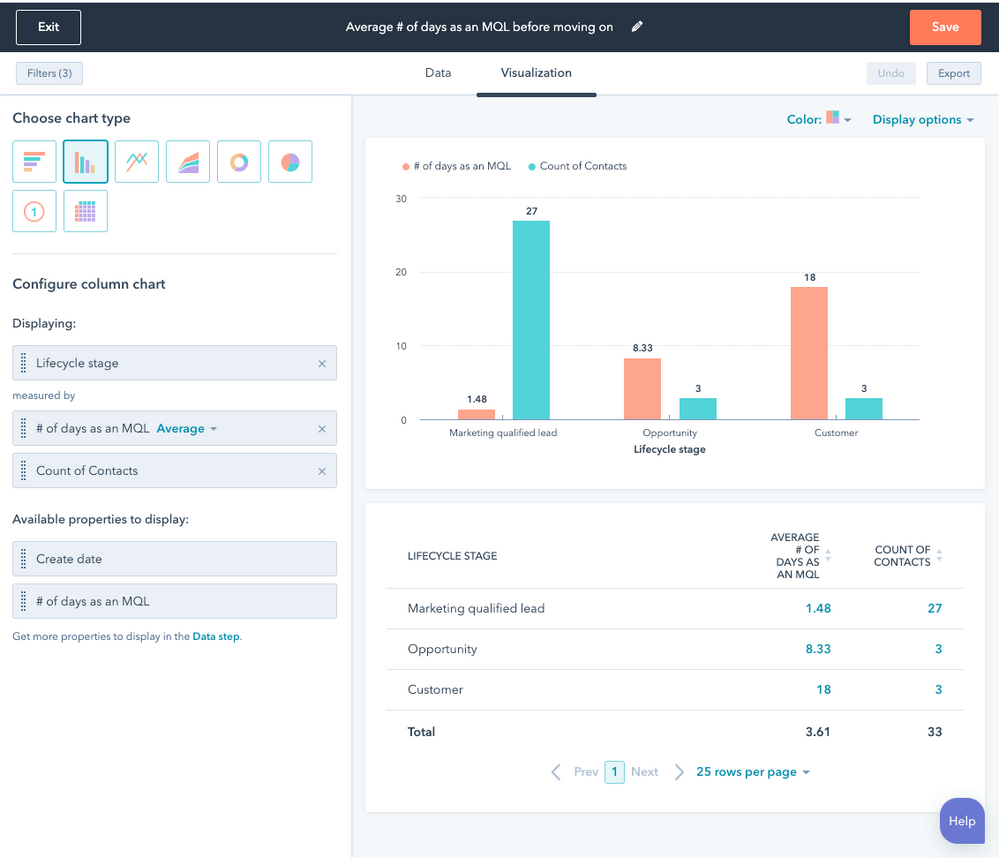 This was an excellent tutorial- thank you. Is there any method for calculating this with contacts before you set up the workflow (retroactively)?

@sttang this is brilliant but is there anyway to go back retroactively?

Thanks for reaching out! It's not possible to use this same workflow to set the lifecycle stage retroactively.

I wanted to refer you to this related post where @karstenkoehler explains how to set up time in between calculation properties for deal stages that can also be applied to lifecycle stages.

Thanks for the catch! Link has been added now 🙂

This is great! Thanks for sharing!

When building this out for SQL - do I need to exclude earlier lifecycle stages (ie. MQL) from "If/then" branch in the "SQL Tracker: Became an SQL" workflow?

@sttang LOVE this tip. It was nice to have it all mapped out AND a suggestion on reporting. Thank you so much.

Could you do one showing how to measure the marketing funnel by Company. 🙂