[Heads Up] Changes to "Send Later" in Gmail

Effective May 21, 2019, HubSpot's “send later” feature will be removed from Gmail. 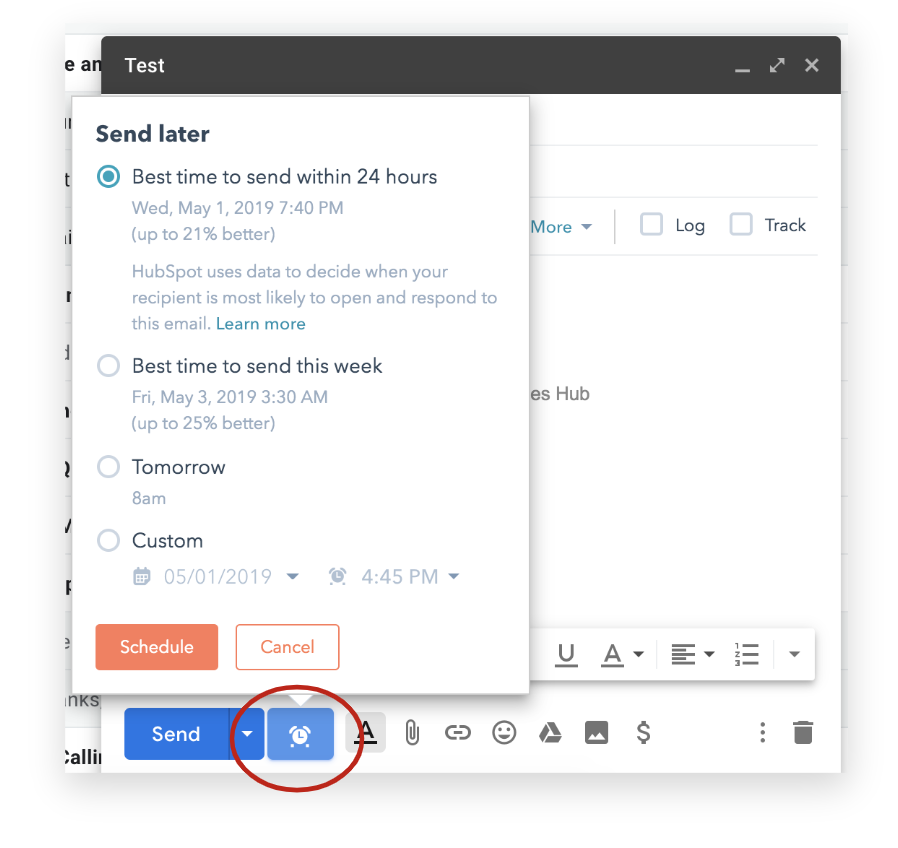 This change comes as the result of Google's announcement that they’d be launching their own native scheduling feature:


What does this mean for you? Any outstanding emails that have been scheduled via HubSpot for Gmail will still be delivered -- even after HubSpot’s send later feature has been removed from the Gmail compose window.

The HubSpot outbox will continue to be displayed until all scheduled emails are sent: 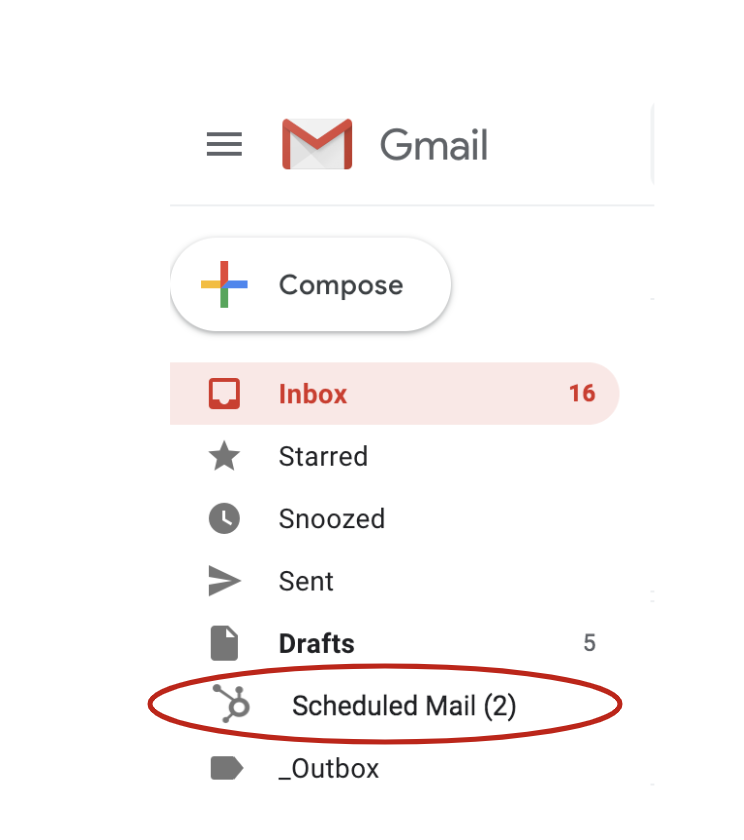 It’s important to note that all emails scheduled via Gmail's native send later feature can still be logged and tracked in HubSpot CRM and that HubSpot will continue to support the ability to schedule 1:1 emails from the CRM.