enrolling merged duplicates in workflow default to NO

Ideally we would want to control this globally or be able to select the default - currently it is set to yes which we would never want a merged contact to enroll as it is likely that one of the contacts has already enrolled!

Completely agree! Nice feature, but can't understand why it would be defaulted to Yes. And with no ability to change it globally to No it's not really workable right now.

Yes to the global setting to control the enrollment action when contacts are merged. It makes sense to also allow the override to the global setting option when setting up a workflow. I can't think of an example now, but I feel like a majority of the time all workflows make sense to work the same but there could be a need to have a select few still function for a merged contact instance.

Agreed. My option is to have global 'no' - if needed on individual workflow, turn on only on those. We had people restart through an whole email nurturing workflow because of merges...

I have yet to hear a use case where someone would want this to default to Yes.

Please default to No.

Why would you want this at yes? makes no sense.

Perfect example why this needs to be changed! Missed updating a workflow - confused my poor support team they got a request from a year ago. 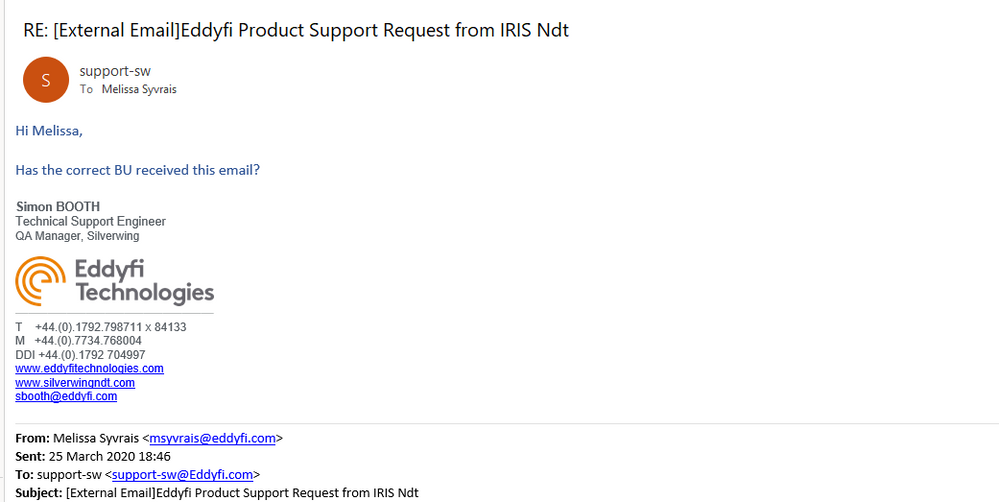 100% agree!! We have 2000 duplicates (probably more but Hubspot max out at 2000) so I started clearing it up, only to disgruntle the sales team as people were being re-enrolled into workflows and lead alerts being sent out for people from 2017! Not cool. We have so many workflows to have to go into them manually to update to switch the default to off which is annoying. It makes way more sense for this to be a global off default, or a global on/off option!

Another issue with how this was implemented is when a workflow is set to NO it is a 'hard NO'. Meaning a contact that was previously merged and not enrolled because of the setting (good! didn't want it to be auto-enrolled) cannot later be manually enrolled. This issue comes up when the original contact would have met the enrollment trigger before it was merged into the primary contact. The contact would have met the criteria before the merge, so this setting excludes him from being enrolled.

In our case, we have cyclical workflows for annual renewals. It's important that the timing of the messaging is correct and also that a contact can reenroll year over year. It's been discovered that when the setting is NO on a workflow a merged contact is considered to be on a 'suppression list'. This is not the true situation, in our case we do not include a suppression list in our setting on the workflow. Support confirmed the issue in our case was due to the NO setting for merged contacts.

Solution: allow the ability to manually override the workflow contact merge setting. No auto-enrollment but simply a manual enrollment should be able to get the previously merged contact into the workflow when desirable (determined by a human in other words).

I've commented previously on the other complaint of this feature implementation. Saying again, I agree with the default setting making more sense to have set to NO rather than YES when this was implemented. It's been a painful clean up across workflows as contacts are merged and events happen that should not.