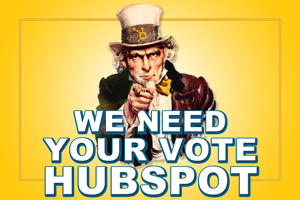 This is very important - we need this functionality. Without it, it makes required fields much less valuable and the data much less useful (garbage in, garbage out). Not to mention, if sales leads know they can bypass properties by waiting to enter until a later stage, they're not only poking holes in our output, but they're not using HubSpot as often as they should, either.

This isn't an idea, this is a defect that Hubspot clearly have no plans to fix.

This is a crucial functionality and a real suprise it doesn't exist.

Status says "Idea submitted". Any comments or news when this will be rolled out?