2 Upvotes
Status updated to: In Planning 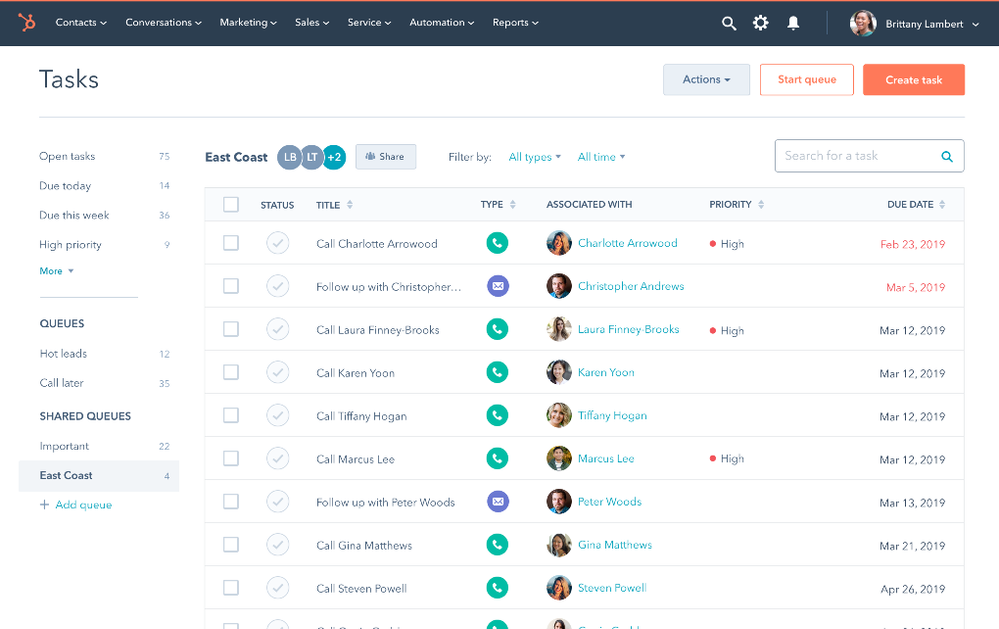