Once upon a time, there was a feature in Hubspot Calling. It allowed you to copy and paste images directly into the text field of the Hubspot Calling box. 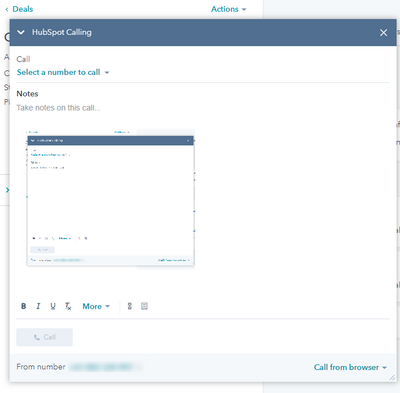 But one day the magical development fairies decided it would be a great idea to take that functionality away and make it so that you could not copy and paste images into this text field. 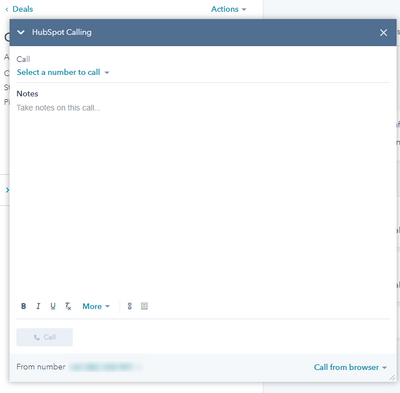 They were constantly updating the UI to improve functionality.

One day, a very efficient customer success manager whilst carrying out his duties noticed he could no longer compy and paste to this text field and so as anyone would he got straight onto Hubspot Chat and informed them there was obviously a bug because this seemingly insignificant feature was not working.

This CSM was informed that this was behaving as it should and the feature was deactivated and that after saving the call I'd have to go to the activity page and edit my call then paste the image I want in the call log.

This seemingly insignificant feature has a huge impact on the efficiency of this CSM and the workaround while it works is a pain.

It would be a tremendous help if the Hubspot Development Fairies could reinstate this feature post hast, 'Said the CSM'