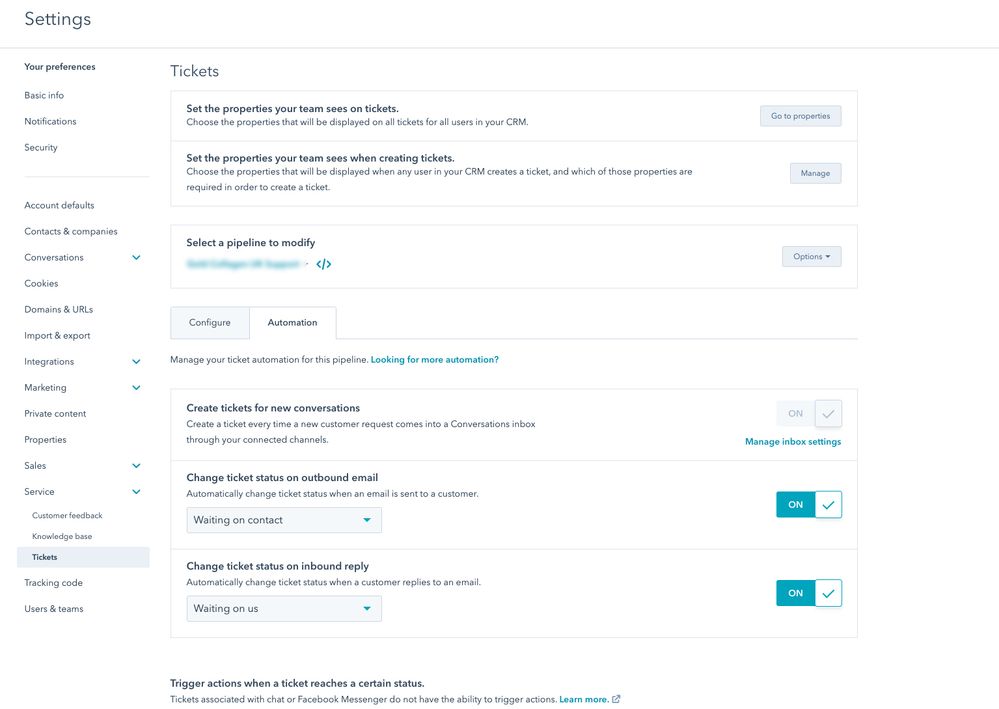 Just adding my voice here.  Freshdesk has this in the free version, as it appears a lot of others do.

Very disappointed that Hubspot wouldn't put this as an option in the free version.   Clients that start in free often upgrade over time as they grow, but if they don't want to start in your free version, you lose them and they scale in your competitor systems.