I have two different free accounts in Hubspot. One of those has the email BETA avaiable to use, in the other account it is locked. Why this difference? How unlock this one? 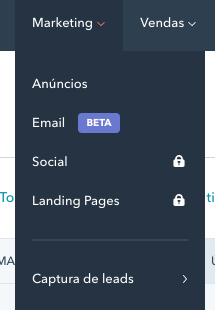 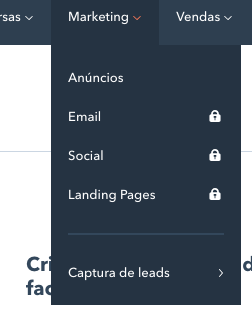 Typically when beta products are released, they aren't released to all portals at the same time. My only assumption is that HubSpot has released an email beta for free accounts in which one portal has access, the other doesn't.

I haven't heard anything about this specific feature for free accounts yet...so this is just my best guess based on what I've seen in the past.

Hi @arossano , I'd be happy to help unlock the beta in your other account, can you share the portal ID of the account that doesn't have the beta currently via email to shay@hubspot.com?

Apologies for the delay, @arossano, should be all set now.

Thank you very much Shay!

Hi @Shay , any way I could get the Beta access on these two accounts below? Was wondering the same thing as I noticed it in a friends account. Thanks.

Should be all set @danielrnorris, apologies for the delay I've been out of office for the past few weeks.

@Shay I've been looking for this post for days. I belong to two organizations. One has the e-mail beta...and we love it. The other doesn't and we couldn't figure out why.  Is it possible to grant access to Hub ID 5975995. Either way, thanks so much. At least now I see that we weren't just 'missing something.'

Nope, not missing anything @Brendan_craic, ideally our releasing processes would be able to handle multiple portal users better but unfortunately they can't. You should be all set now though, let me know if you're seeing any issues with it.