Search CRM for solutions or ask a question
Turn on suggestions
Auto-suggest helps you quickly narrow down your search results by suggesting possible matches as you type.
Showing results for
Search instead for
Did you mean:
Options

Last Friday, our team had discovered quite a pressing issue with our Quotes in HubSpot. Those Quotes that were sent out via link to customers (that were far from expiration date and included any stage of the sales process; including fully executed documents) now populate a 404 Page not Found Error like that of the image below.

As I mentioned, this impacted all of those that went as far as being published, were pending signature and even the signed quotes in our org. None of these quotes were ever recalled and edited before this error had started to appear, so our team is concerned as to how there is a 404 error occurring...

Has anyone else run into an issue such as this one? We have temporarily, been recalling and republishing the quotes to ensure that they are at least visible to the customers but the issue has not resolved itself. 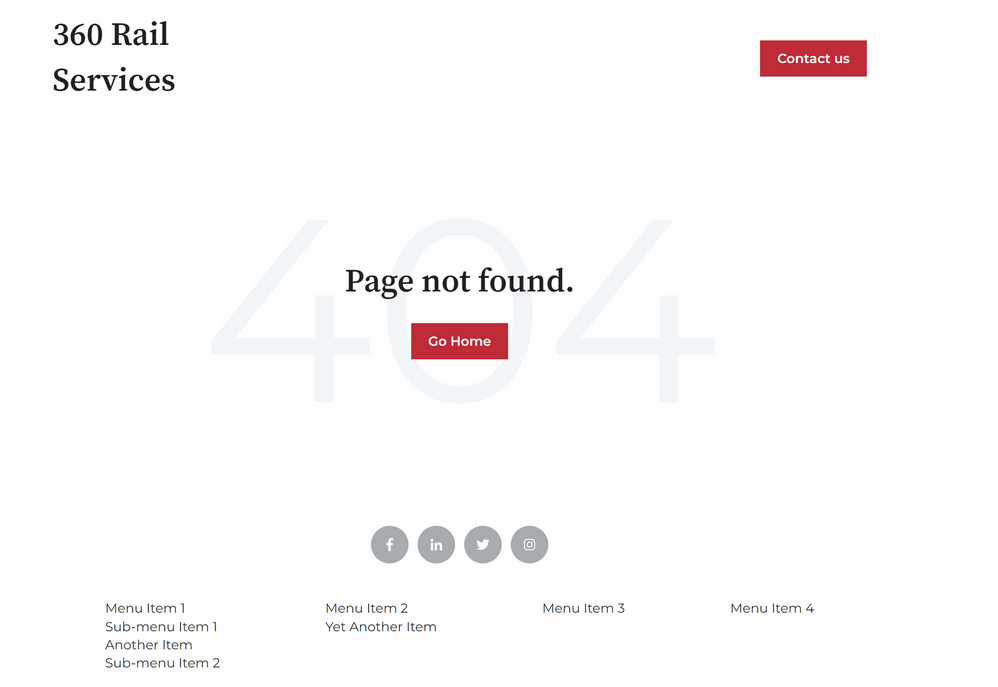 Thank you for reaching out - I'm sorry this is happening to you!

I can see you have access to support and that you have an open ticket with the technical support team that is being looked at - continuing partnering with them will be the best next step!