@Ntbrown this is really a bummer... 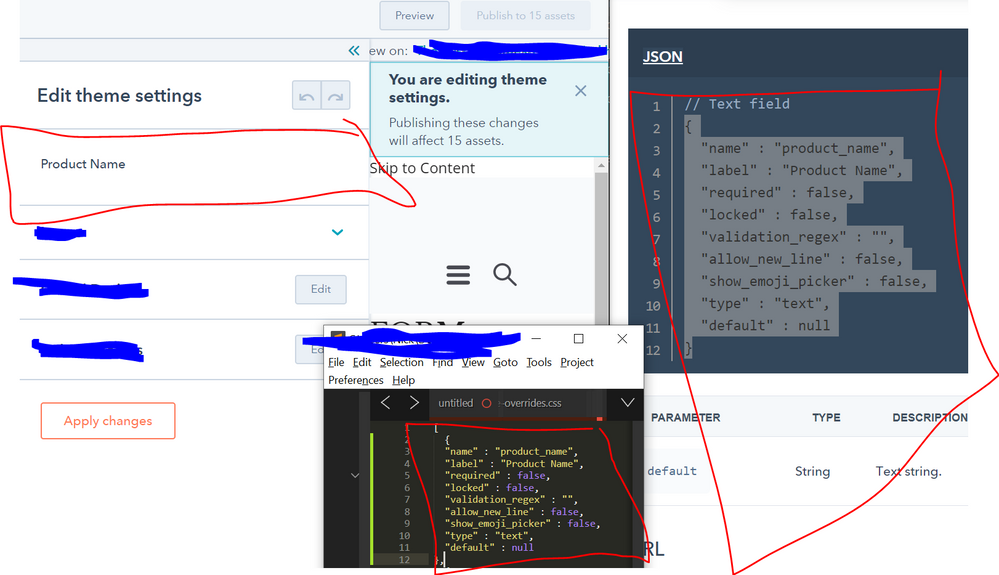