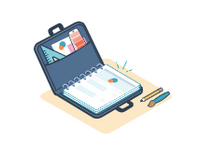 There is a problem with the HubDB tables. I have full access rights, and since there has been an update, the button added "Update" I can't select. Once I have added all the data into the HubDB table, it does not pull through onto our website. I went incognito and then I can see it, another colleague checked and he had the same problem - he couldn't see it in the normal browser but he could incognito. I then tried my cell phone and I am also unable to see it. Please help, this is of high importance as this needed to be complete today.

Thank you for your help and patience with me.

The problem has been fixed, you need the following access rights . Before Hubspot did an update I had rights to the table, updates happened and rights were cleared, hence the problem. 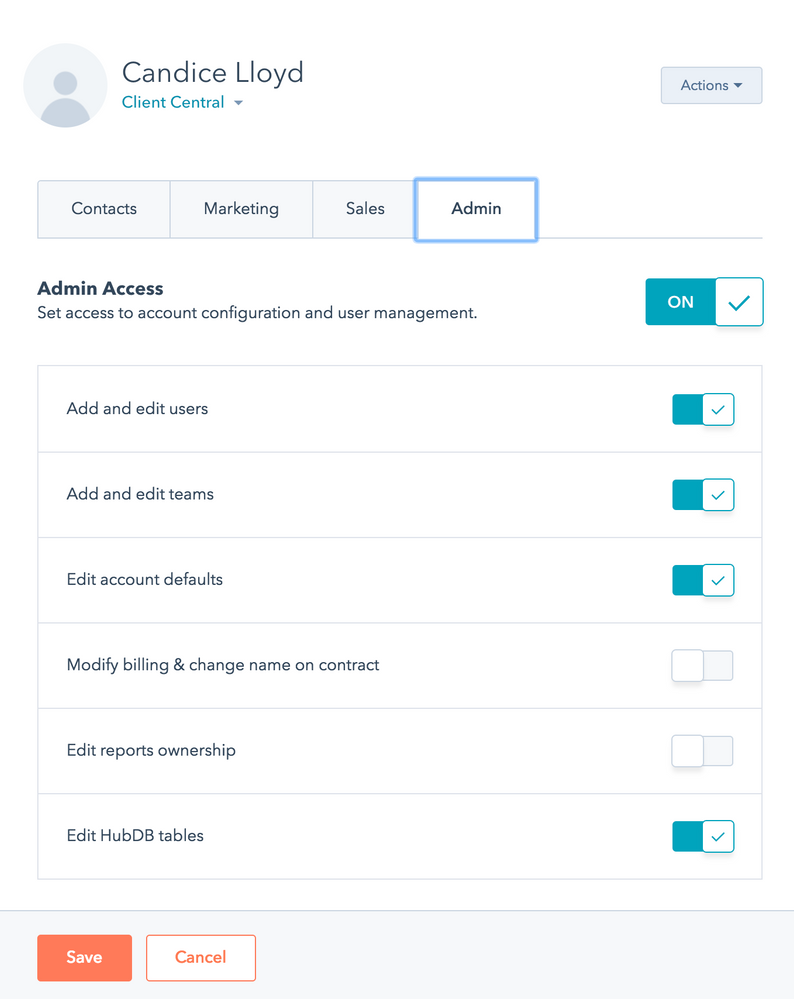 That isn't a HubDB issue, that is a Hubspot server caching issue. Don't bother calling support unless you want to become more frustrated. They can never "recreate the issue", but frankly Hubspots Caching is horrible.

I have developed a few systems for this:

2. Obviously, an incognito window, but this can be annoying.

3. If all else fails I open a command prompt and type "ipconfig /flushdns". I'm not going to pretend I know exactly what this does but basically, from what I understand, it clears your routers cache. This was taught to me by godaddy support, but has helped.

You should understand that Hubspot's caching is only really a problem on published versions of a page (this includes content staged pages) but I don't have this issue nearly as bad on template or page previews.

Also, as far as I can tell, this is Hubspot telling your browser to cache the page. There have been instances where none of the above tricks work and I have just had to wait out the cache which I believe exists for between 1 - 3 hours, obviously this **bleep**.

Lastly, I have had Hubspot support admit that Hubspot has had issues with their caching before, and that they have performed system wide cache flushing in the past, but this with followed by the usual and standard "we can't recreate the issue, it must be something on your end, there's nothing we can do" BS that I get everytime I call.

Thank you for responding to me.

The information you gave was very advanced for my understanding level.

Is there possibly another way that you can explain this so that I can try implement it in our HubDB tables?

I have now got 4 tables with the same issue!

I am so sorry for any inconvinience.

Your problem is most likely a browser caching issue. use an incognito window. If that doesn't work, call support.

Thank you so much for suggesting that.

I have however in the past tried incognito mode, but I still get the same issue.

So I followed instructions and  flushing the DNS did not work.

Is there anything else I can do to resolve this issue please?

Here are the details for just one of the tables I am having problems with, there are several now. As you can see in the HubDB table(my mouse is by the new entry), the information is in the table, the "Update" button I can never select nor can any of my colleagues. The next screen shot shows that it does not pull through to the website as it should.The mouse shows where the new thumbnail should sit. Then the following screenshot shows that even in edit mode it does not work. I have tried this on multiple occasions in incognito with no success either. 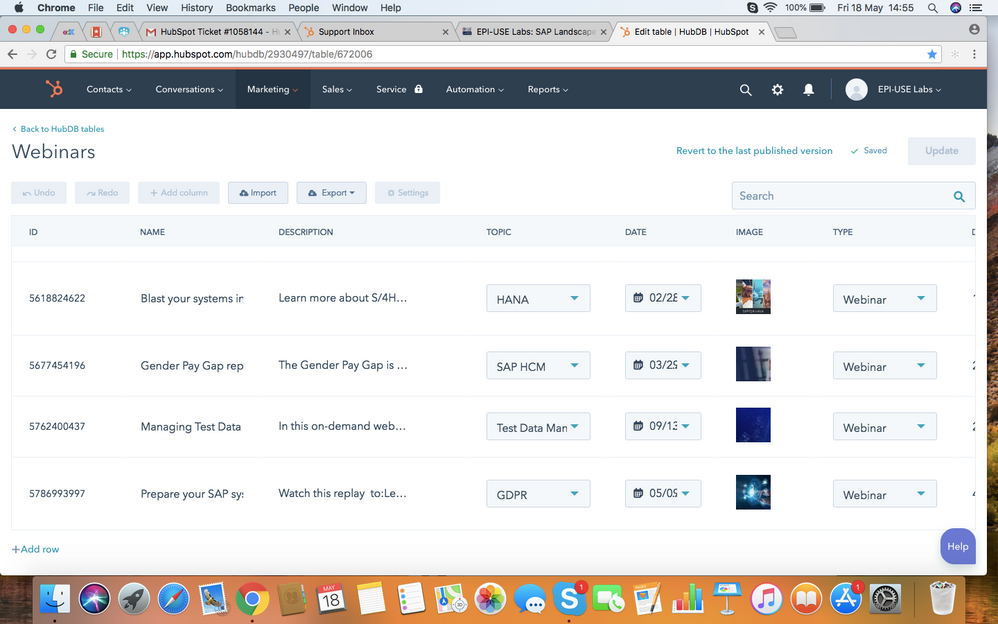 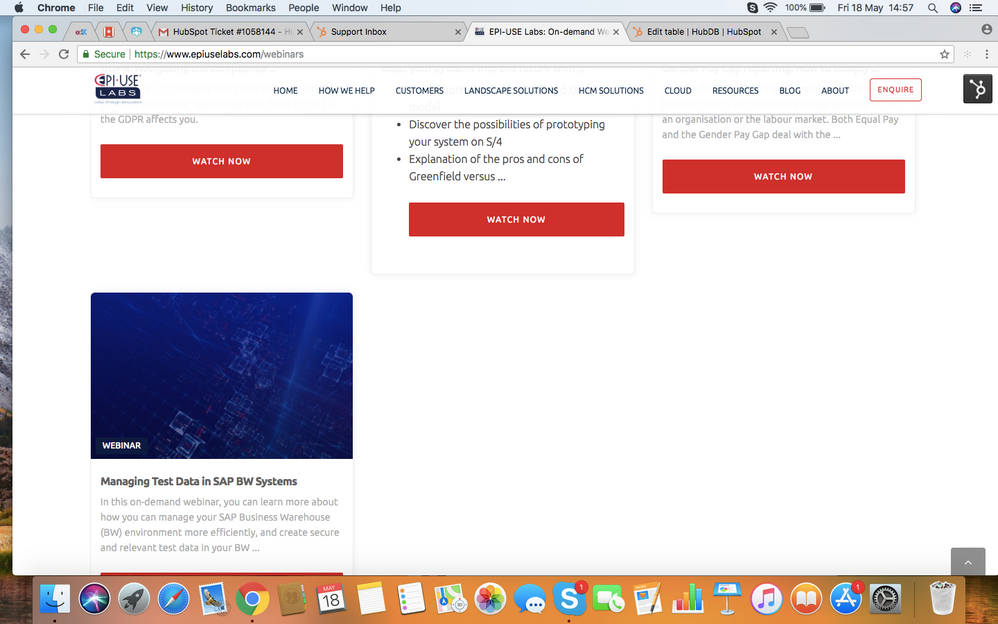 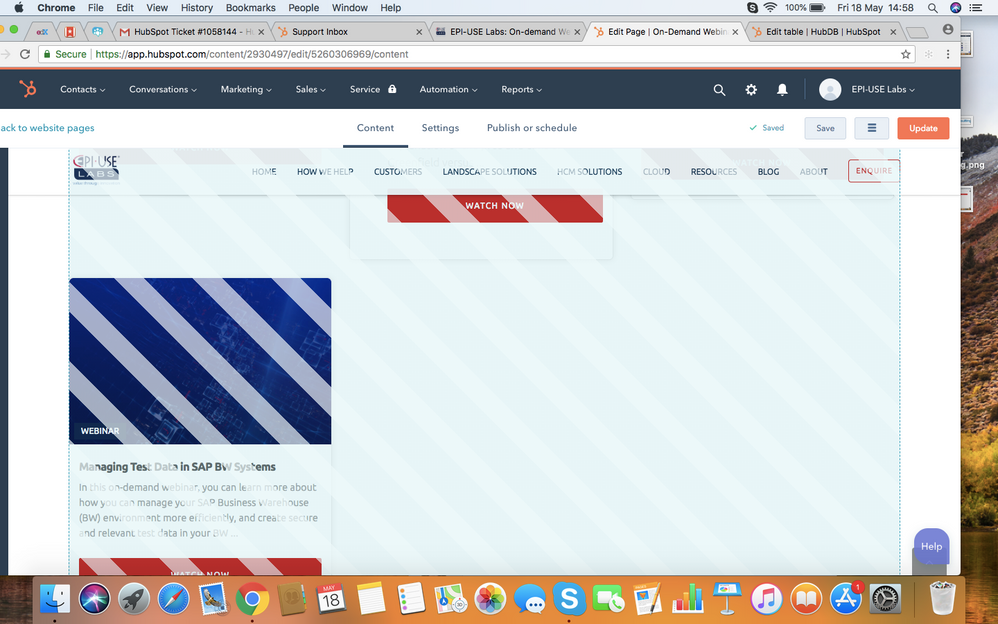 Edit mode - nothing is there either

You need to make an update to the table for the update button to be clickable. try changing a topic, updating it, changing it back, updating it again.

I do know this, thank you.

The problem is, I update the table - I add information to thr fields, the table autosaves but the "Update" button still does not become clickable.

Due to this, no new data pulls through onto the website.

Thank you for your help and patience with me.

The problem has been fixed, you need the following access rights . Before Hubspot did an update I had rights to the table, updates happened and rights were cleared, hence the problem.