[SOLVED] Does the "versions" array on Deal properties contain the whole history?

I’m looking at output from “Get Recently Modified Deals” (/deals/v1/deal/recent/modified). I notice that every Deal property has a “versions” array, but it seems to only include the most recent value/timestamp for the property.

For instance, I would like to be able to retrieve the entire history of the “dealstage” property to analyze the average time to transition from one stage to the next. Unfortunately, the “versions” array is only showing me the most recent value of “dealstage”.

This phenomenon also applies to “Get a Deal” calls (/deals/v1/deal/:dealId). Even when retrieving a single Deal, the “versions” array only seems to include the most recent value of a property.

Am I thinking about the “versions” array incorrectly? Or retrieving the Deal info incorrectly, perhaps?

Thanks in advance for any help you can provide.

By default, the versions data will only contain the most recent version property. You can include the data for all previous versions by adding &includePropertyVersions=true to the request URL. I’ll get that parameter added to the documentation pages. 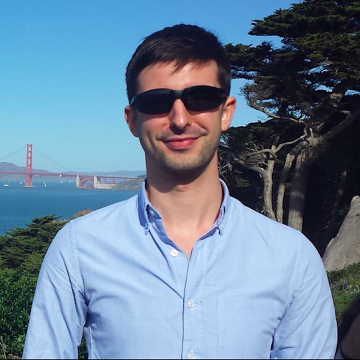 @dadams would it be possible for you to add &includePropertyVersions=true to the Companies properties API call too? I can’t seem to get it to return more than the most recent version of a custom property I’ve added to a company.

I added that parameter to my API calls, and it works perfectly — I can see the full version history now.

Thanks very much! Also thanks for updating the documentation.

Please and thank you, this would be invaluable.

Is this saying there isn't currently a way to see company property versions?? 😮