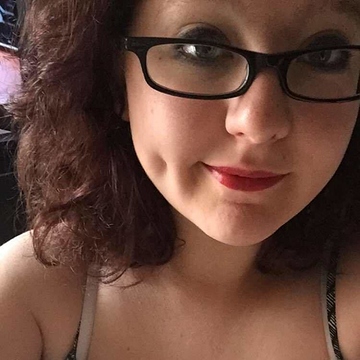 Interested in possibly setting up some forms on a website using the Form API. (There is some complex logic that would be out of the scope of using the embedded form version). I see based on this post that if you pass a pageID, you can track the form submission via the API as associated with a landing page, which, in turn, is associated with a campaign. You can then see the data in the overall campaign report.

But what if I have a form via the Form API that should be attached to a campaign, but the campaign does NOT have a landing page associated with it? (Perhaps, lets say, general webform submissions to the site that would be setup as a “Website General Contact” campaign?) How might I go about tracking submissions in this way? We would like it to be associated with a campaign so that we can see performance as a whole of all elements associated with a “Website General Contact” campaign. Hubspot support directed me to the developer forums, as they could not supply direct API support at this time.

I have experience with Pardot’s form handlers that allow for this very situation - (form handlers are associated with campaigns as a whole vs landing pages themselves) - so I’m wondering if there is a way to duplicate this functionality through Hubspot? Being able to see items at a campaign level through reporting is important for our use case.

Any suggestions are very much appreciated!

@kferencz This is a limitation of our Campaigns tool and not the Forms API. At the moment there is no way to associate a form directly to a campaign. This cannot be accomplished in the UI or through the API. This is a good question and I can think of numerous good use cases for this but at the moment this functionality is not in our product.

Thank you for your response. I’ll admit this is slightly disappointing. We were really hoping to be able to see the data all at a “reporting” type of level, rather than having to look at individual pieces separately.

If I wanted to customize a report to display form submissions for a specific form, clicks to a specific CTA, and maybe various other Hubspot-related data as part of a “Website General Contact” campaign- would this be possible through something like the Hubspot Reporting Add-On? Obviously it wouldn’t be through the API, but might at least allow us to pull together the kind of “reports” we’re hoping for?

Alternatively, I suppose we could create a landing page and associate it with the “Website General Contact” campaign, then associate the form we’re really using on the website with that landing page via the Form API so that any submissions that occur will technically count toward that “Website General Contact” campaign the landing page is associated with, correct? Then we would be able to see performance at the overall Campaign reporting level? We’d probably set up a no-crawl metatag and a URL redirect as well from the Hubspot landing page to wherever the form truly lives on the website via the API so there aren’t any chances of duplicate / unwanted content.

Overall, would love to see this as a feature in your Campaigns tool in the future!

@kferencz All good ideas but there isn’t a way at the moment to show forms analytics via the Reporting Add-On.

I’m not sure I follow your alternative idea completely. The Landing Page wouldn’t show submissions on it. Just Visits/Contacts/Customers. 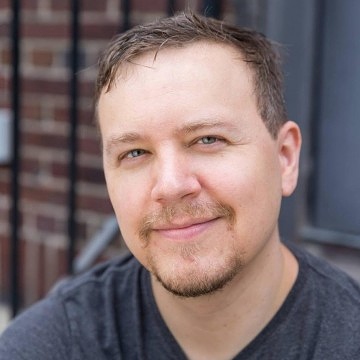 Hello. New developer using HubSpot. Is there any motion to add a feature to allow us to easily associate a form with a given campaign, such that we can use our WordPress blog with a form associated to a campaign. This feature would be highly appreciated.