Is it an api endpoint to merge companies. I see this feature on the platform 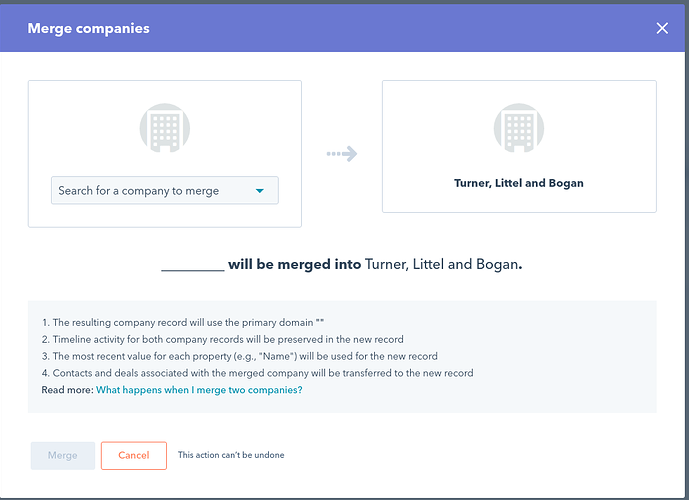 @gagalago There is not an endpoint at the moment to merge Companies. This action will have to be taken in the UI

We need this as well (and in Deals). Any plans to add it to the API? It would make things way easier for us. 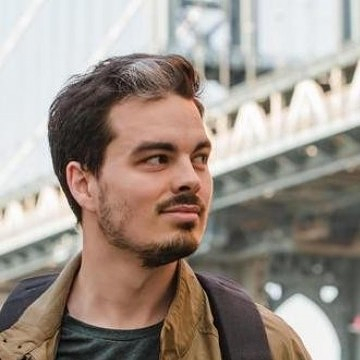 What's the likelihood of publishing the underlying API you're using to make the company merges? We're looking to merge around ~3500 duplicate companies and would rather not do so by hand

It looks like you're POSTing to companies/v2/companies/:company_id/merge with {"companyIdToMerge":1234}. But if I try it I get a 405 Method Not Allowed. Damn.

I tried your support first which suggested to write here and so I relay their idea:

It seems to only work for property updates, but it might be able to be tweaked with the help of a dev to target the merge action.

Is there a way to do something like what they're suggesting with the existing company update API?

I'm not aware of any plans to make a public company merge endpoint, but I'd be happy to pass that feedback along internally. Just a reminder; if we created a company merge endpoint, it'd be on the public api.hubapi.com domain. Internal services used for the app are hosted on api.hubspot.com and are not supported for external use.

We would benefit from an API access to merging companies too. Writing a script to this this for us would be great.

How can we upvote this request?

It's easy to get duplicate companies into the system via the API, and trying to fix hundreds and thousands of them via the half dozen or so UI steps and intermediate page loads it takes to search for and click to merge (as described here: https://knowledge.hubspot.com/articles/kcs_article/companies/how-do-i-merge-companies) is not feasible as a solution to clean things up.